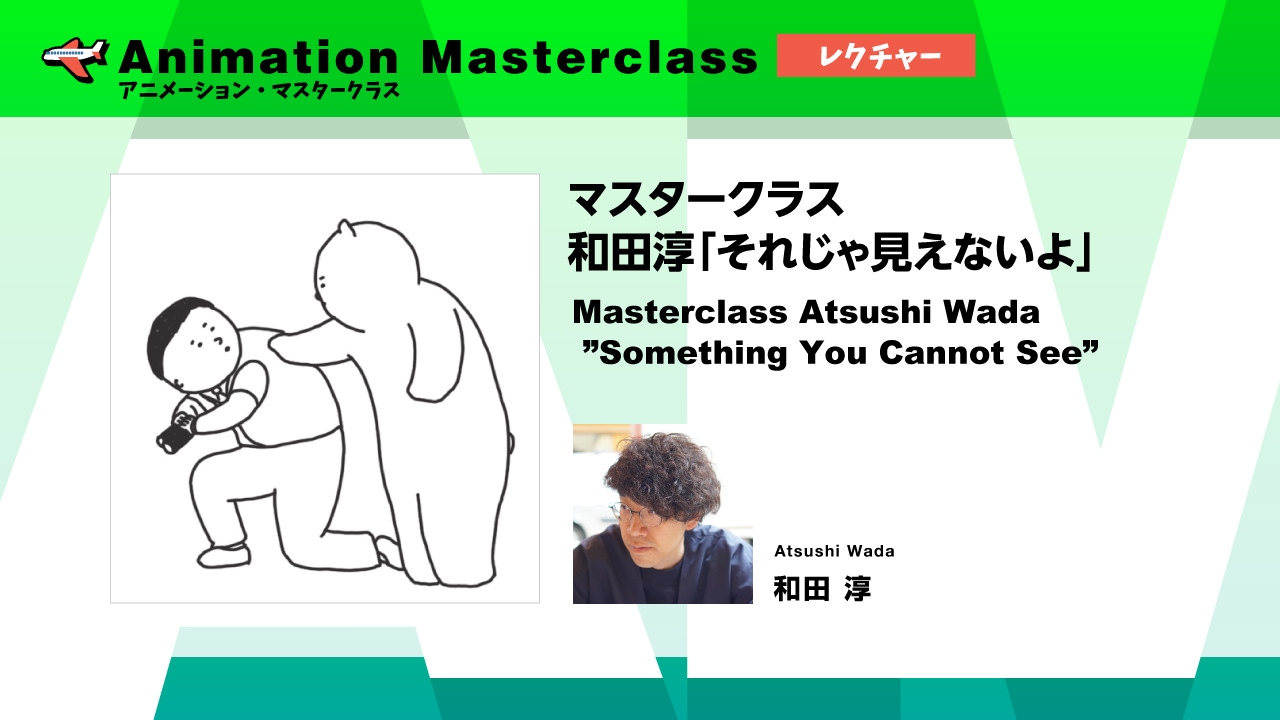 The way I make my works hasn’t changed much since more than 10 years ago. Many artists change the method and the way of making each work, so you can say I am trapped in what is called mannerization. But I’m still not bored at all. I still want my characters to rub their noses against grandpa, and want them to go around half-naked. I want to draw such a movement. Why on earth does not makes so bored? I would like to talk about that. 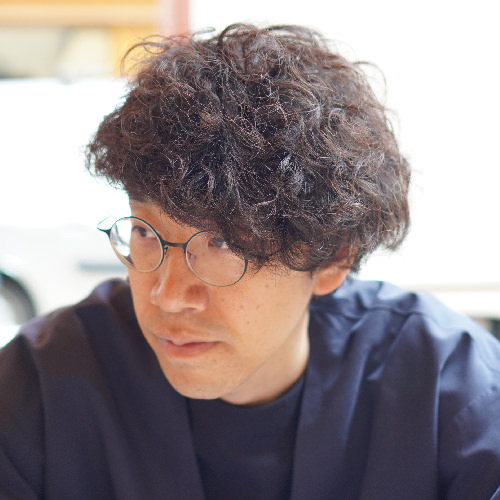 Born in 1980. Graduated from Osaka kyoiku University, Image Forum Institute of Moving image and Tokyo University of the Arts. Began to create the short animation works in self-study from 2002. Like to make comfortable movements and is always thinking about the Japanese traditional concept called “Ma”, the tension produced between movements. In a Pig’s Eye (2010) won the Best Film at Fantoche International Animation Film Festival, and Silver Jabberwocky at Etiuda and Anima. The Mechanism of Spring (2010) premiered at the Venice Film Festival and The Great Rabbit (2012) won the Silver Bear at the Berlin Film Festival. Autumn from Antonio Vivaldi “The Four Seasons” (2018) won Japan Grand Prix at New Chitose Airport International Animation Festival.