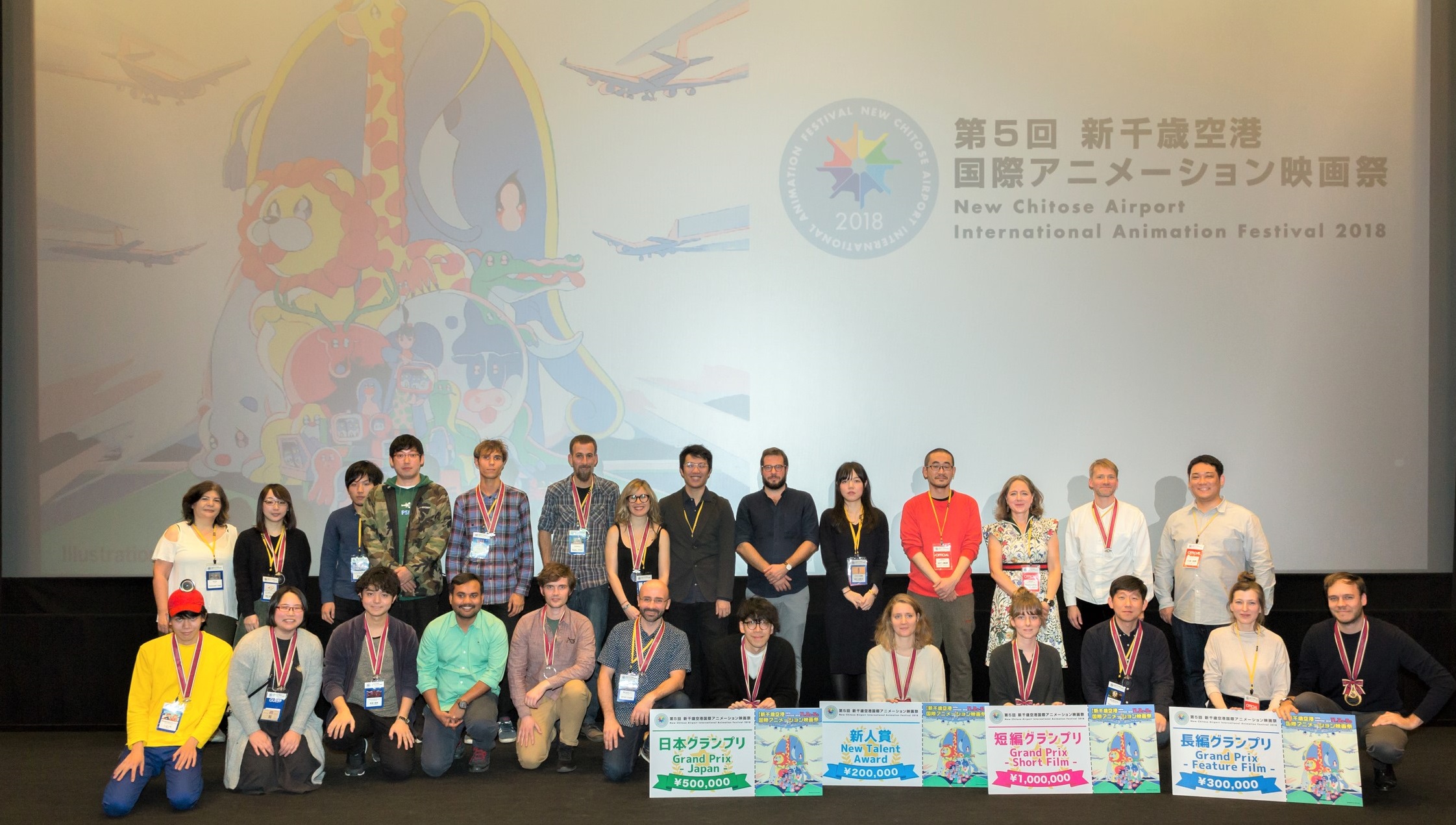 Welcome to the hub airport of animation

The festival was launched in 2014 as the first festival ever held inside an airport’s terminal building. Last year, the festival gathered about 38,000 attendance, which was the highest number in the history of the festival. Now the festival is not only at an airport. Since the last year, it started touring programs and workshops in various cities of Hokkaido like Asahikawa, Obihiro, and Hakodate.

The international competition, the main event of the festival, received the highest number of submissions last year. It means the festival has been recognized internationally. Now the festival is one of the most prestigious animation festivals in Japan.

The screening programs cover a wide variety of interests: Bakuon screenings, masterclasses and lectures, and live music events. The festival tries to offer opportunities for encounters. Through the festival, the airport is going to be a “home” for domestic and international communities of animation, where everybody comes back every year. 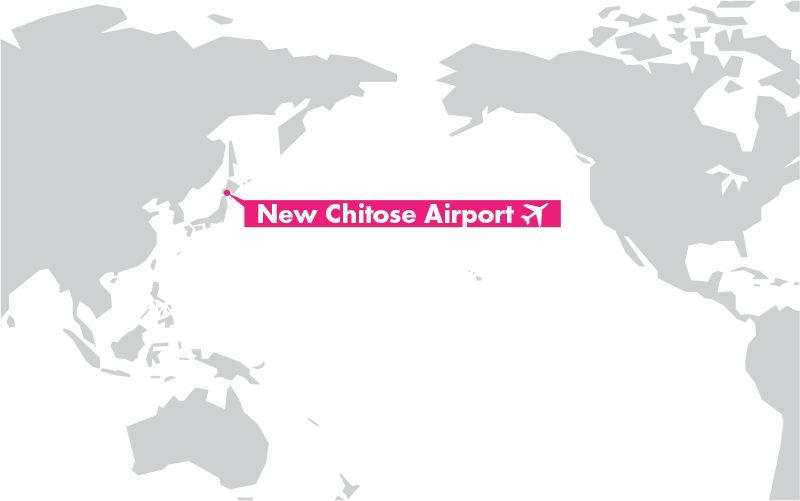