Selection for the feature Films

We’d gladly announce the official selection for the Feature Films Competition at the New Chitose Airport International Animation Festival 2019. From 50 films submitted from 32 countries/regions, 5 Films are selected. The films will be screened in competition programs during the festival and judged by the jury for the Feature Competition. See you at NEW CHITOSE 2019! 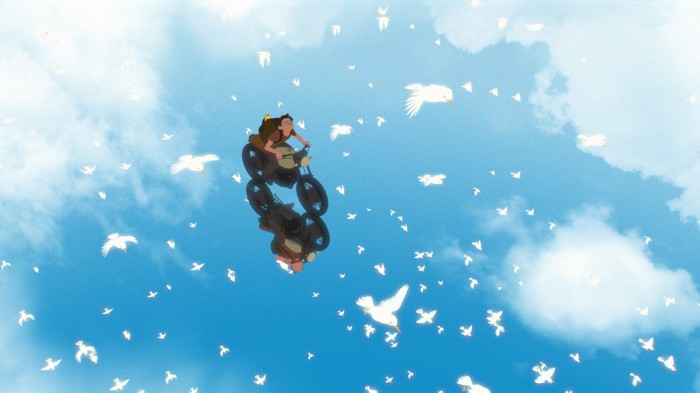 A boy and a little bird are traveling across an island on a motorcycle trying to escape a dark spirit and get back home. 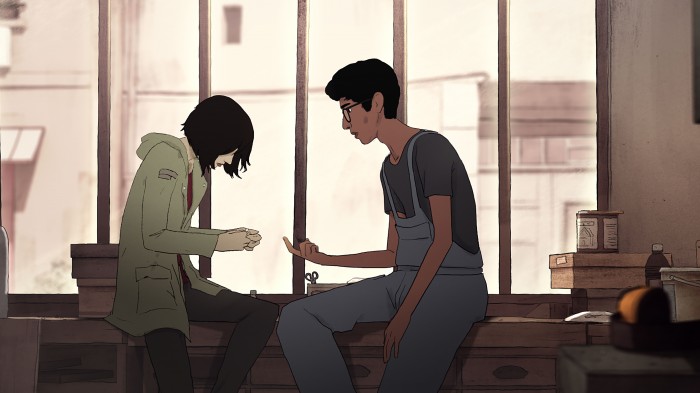 I Lost My Body

In a Parisian laboratory, a severed hand escapes its unhappy fate and sets out to reconnect with its body in this Cannes Critics’ Week selection. During a hair-raising escapade across the city, the extremity fends off pigeons and rats alike to reunite with pizza boy Naoufel. Its memories of Naoufel and his love for librarian Gabrielle may provide answers about what caused the hand's separation, and a poetic backdrop for a possible reunion between the three. Based on the novel "Happy Hand" by Academy Award© nominee Guillaume Laurant (AMELIE). 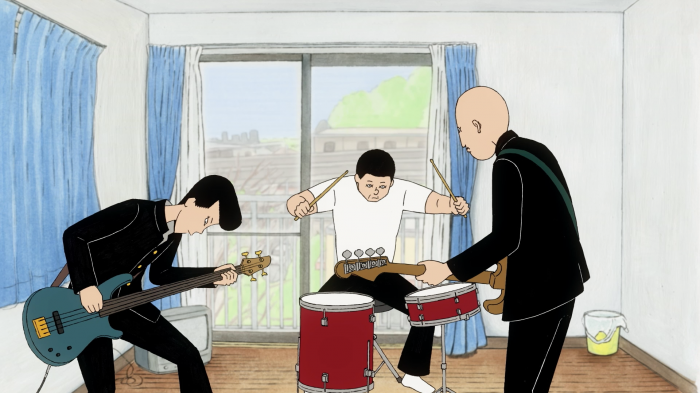 A day in summer. A trio of outsider high school students who haven’t touched an instrument in their lives decide to form a band. And so they start to string their offbeat rapsody of youth. 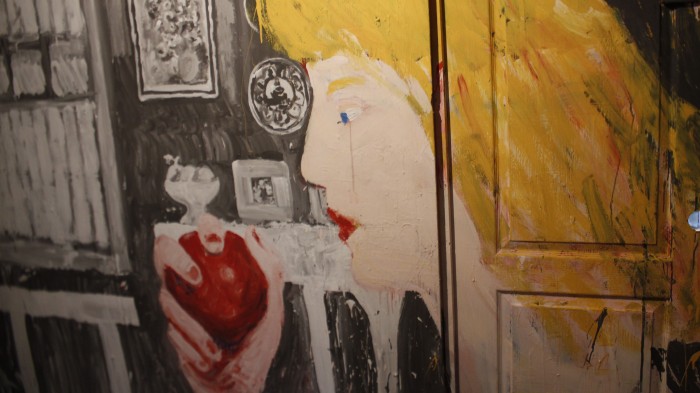 Maria, a young woman finds refuge in a house in the south of Chile after escaping from a sect of German religious fanatics. She is welcomed into the home by two pigs, the only inhabitants of the place. Like in a dream, the universe of the house reacts to Maria’s feelings. The animals transform slowly into humans and the house becomes a nightmarish world. Inspired on the actual case of Colonia Dignidad, “The Wolf House” masquerades as an animated fairy tale produced by the leader of the sect in order to indoctrinate its followers. 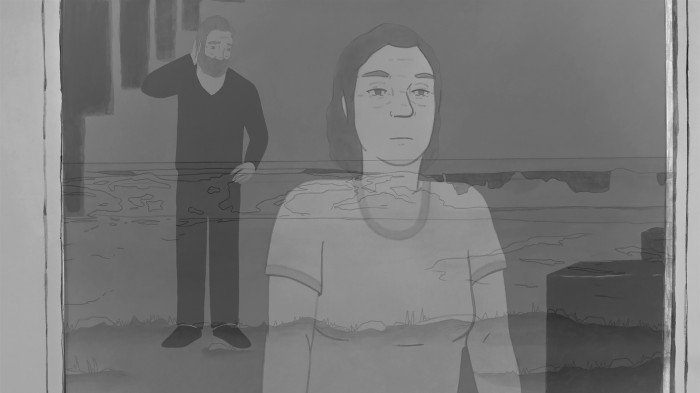 Summer by the sea on Quebec’s Atlantic coast. Joseph moves into a friend’s house. He convinces Emma, his ex-wife, to join him there. While the 1995 referendum campaign on Quebec’s independence is thriving, houses are burning, speeches are clashing as lovers find each other and fall in love again. Will they part once more? In this film of poetry and compelling images, the intimate and the collective destinies resonate in the coastal village of VILLE NEUVE. Joseph will fall and later rise, for a fragile redemption in a Quebec, perhaps, at the dawn of its independence.