The film submission for the competitions at New Chitose 2019 is now open. 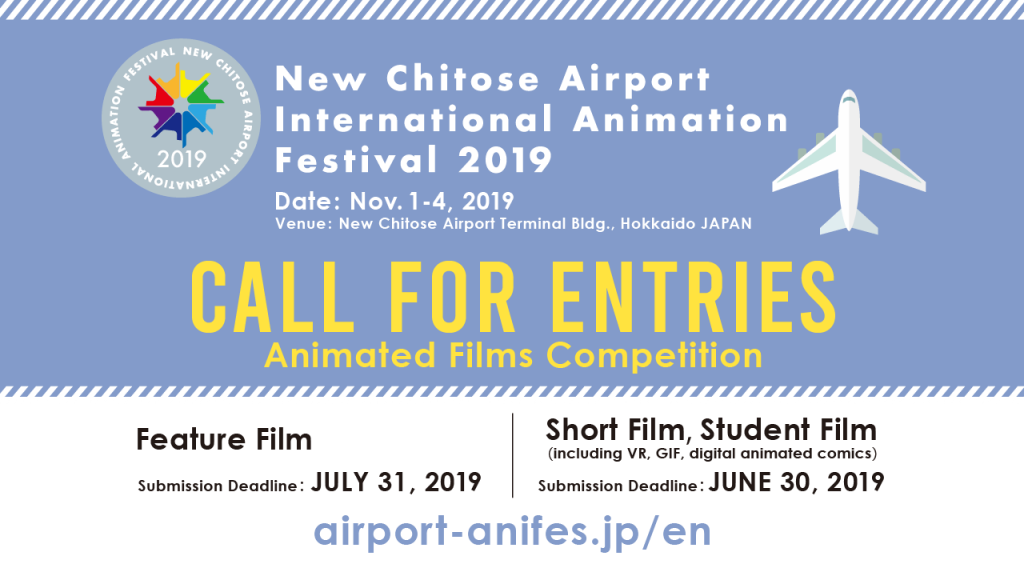 We also accept the submission via FilmFreeway. See you at NEW CHITOSE 2019!